A Bus Ride on The Feast of

Our Lady of Guadalupe

This morning on the bus --- after morning rush and before lunchtime --- I heard one guy saying loudly, "My people were tending corn, beans and squash on this continent at least five thousand years before Jesus was born, but all I have to say to anyone is, 'Peace to you, brother.'"

A second guy  --- a white guy from Tennessee --- said, "Peace to you also, brother, that's all I have to say also. But, Jesus us Lord of all, and he is the one who made the corn and the beans and the squash."

I don't see a quarrel there, but they were talking loudly and somewhat belligerently. I'm not sure why. Maybe something that had happened before I got on.

They went another couple of friendly rounds, before the first guy, a Ho Chunk man, disembarked from the bus.

He said, to all on the bus, "Jesus is coming soon." 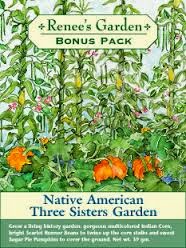 Corn, beans and squash were called the "three sisters" by the Native Americans, or First Nations. Here is an article from Mother Earth News, about The Three Sisters.

Here is an article in the Farmers Almanac about growing the Sisters.

The guy from Tennessee stayed on for a while. Another guy stood up to check his location. I asked where he wanted to go. He told me he was going to a veterinary office to get a special feline Rx diet for his cat. I knew where it was, only a few blocks.

He said he had lost his place because he was so fascinated by the conversation.

I said, "Yes, that was an awesome conversation." 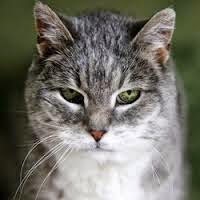 I said my cat also needed to eat a special Rx diet.


Meanwhile, another guy with sandals and no socks got on and said Hi to the guy from Tennessee. They sat together and talked for a while. I was about to ask if his "pigs" weren't cold, but figured I should leave them alone. 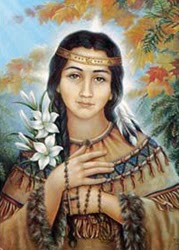 It is always nice to be on the bus when it's not crowded. The passengers are older (like me!) and there can be some great conversations starting up, sometimes true golden moments.

Click here for more information about Our Lady of Guadalupe, at Queen of the Americas Guild. 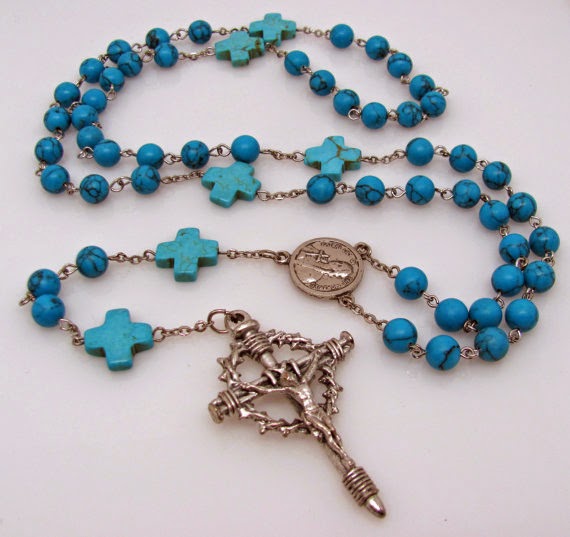 Here is a link to a Rosary in honor of St. Katerina Tekakwitha, the first Native American saint, made of "reconstituted turquoise which is a term describing stones made of small chips, powder and ground up low-grade stones bound together with an epoxy. The mix is then compressed into beads, inlays and pendants. "


All I can say is peace to you, my readers,  on the Feast of Our Lady of Guadalupe, who is the patroness of all the Americas.

December 12th is also the birthday of my younger daughter.

She was born during those decades when I was absent from Holy Mother Church. I did not even realize that the Feast of Our Lady of Guadalupe was on December 12th until she was in her teens.