~ A Catholic Priest Unjustly Accused, Refusing to Cop a Plea.

Father MacRae has been imprisoned for eighteen years due to his refusal to "cooperate" in the settlement-making process as Father's attorneys have "suggested."

Father MacRae celebrates Mass in his prison cell between 11 pm and midnight Eastern Daylight Time  -- which will be 10 to 11 pm, for those of us in the Midwest.

This would be a good time to stop and pray --- assuming you're up that late?

Which I may not be tonight. I was stranded downtown last night. Could not get to any place to sleep until after 1 a.m.

Click here for a link to prayer and other resources pertaining to Sunday pm Mass with Father MacRae.


We have had a rather Catholic month lately, here in June --- thank heavens.

We need more of those. Well, actually, each day is Catholic, right?

Today is the Feast of Sts. Peter and Paul. I attended the vigil Mass last night, because it was the first ever Mass celebrated by one of our two new priests! The other new priest also celebrated a first ever Mass, but it was in a city I cannot travel to because I can only use the city bus. (Thank Heavens!)


Then, he also said that Sts. Peter and Paul (another pair) were martyrs whose blood founded the Church in Rome. (Assuming I even understood the homily well enough.)

Feast of the Sacred Heart of Jesus, June 27th

That new priest, who celebrated his first Mass last night?

Well, he was ordained on Friday, June 27th.

Of course, the First Friday devotion of each month is also a devotion to the Sacred Heart.

Well, that was a bit of a tough one. I'm old, overweight, and have high blood pressure. My city is very humid, and it was in the 80's temperature-wise.

Everybody was okay. I started to feel a little dizzy. Our bishop stuck it out all the way through, as well --- We had a stop with a homily before marching on to our second church, where our bishop said Benediction of the Blessed Sacrament.

A  wonderful and beautiful Catholic tradition. Many cities do not have such a procession.

The Nativity of St. John the Baptist, June 24 this year 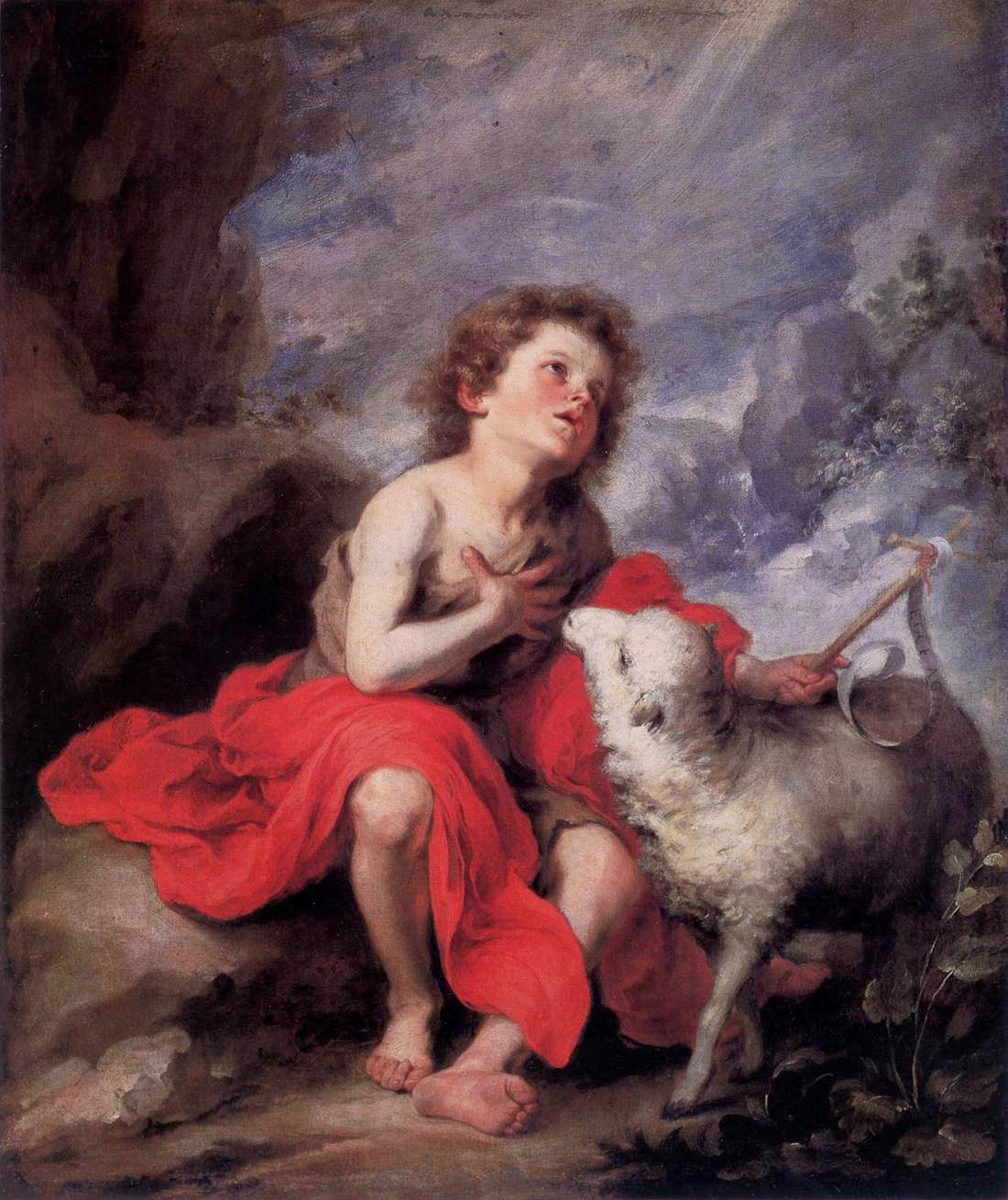 Our parish priest points out that there is a certain poetic beauty in that St. John was born in June, just six months before the day that we celebrate as Our Lord's birth. (Although we don't really know when Our Lord was born.)

Elizabeth would have been in her second trimester, when the Blessed Mother was in her first, right after the Annunciation.